Rome, Italian Roma, historic city and capital of Roma provincial (province), of Lazio region (region), and of the country of Italy. Rome is located in the central portion of the Italian peninsula, on the Tiber River about 15 miles (24 km) inland from the Tyrrhenian Sea. Once the capital of an ancient republic and empire whose armies and polity defined the Western world in antiquity and left seemingly indelible imprints thereafter, the spiritual and physical seat of the Roman Catholic Church, and the site of major pinnacles of artistic and intellectual achievement, Rome is the Eternal City, remaining today a political capital, a religious center, and a memorial to the creative imagination of the past. Area city, 496 square miles (1,285 square km); province, 2,066 square miles (5,352 square km). Pop. (2011) city, 2,617,175; province, 3,997,465; (2007 est.) urban aglow., 3,339,000; (2016 est.) city, 2,873,494; province, 4,353,738.

For well over a millennium, Rome controlled the destiny of all civilization known to Europe, but then it fell into dissolution and disrepair. Physically mutilated, economically paralyzed, politically senile, and militarily impotent by the late Middle Ages, Rome nevertheless remained a world power—as and idea. The force of Rome the lawgiver, teacher, and builder continued to radiate throughout Europe. Although the situation of the popes from the 6th to the 15th century was often precarious, Rome knew glory as the fountainhead of Christianity and eventually won back its power and wealth and reestablished itself as a place of beauty, a source of learning, and a capital of the arts.

Rome’s contemporary history reflects the long-standing tension between the spiritual power of the papacy and the political power of the Italian state capital. Rome was the last city-state to become part of a unified Italy, and it did so only under duress, after the invasion of Italian troops in 1870. The pope took refuge in the Vatican thereafter. Rome was made the capital of Italy (not without protests from Florence, which had been the capital since 1865), and the new state filled the city with ministries and barracks. Yet the Catholic church continued to reject Italian authority until a compromise was reached with Fascist dictator Benito Mussolini in 1929, when both Italy and Vatican City recognized the sovereignty of the other. Mussolini, meanwhile, created a cult of personality that challenged that of the pope himself, and his Fascist Party tried to re-create the glories of Rome’s imperial past through a massive public works program.

Since Mussolini’s fall and the traumas of World War II, when the city was occupied by Germans, politics have continued to dominate Rome’s agenda—although regionalism began, in the 1980s, to devolve some political power away from the capital. Lagging behind Milan and Turin economically, Rome has maintained a peripheral place within the Italian and European economies. It also has been plagued with perennial housing shortages and traffic congestion. However, the late 20th and early 21st centuries brought increased efforts to resolve Rome’s infrastructural problems and to foster a Roman cultural revival. 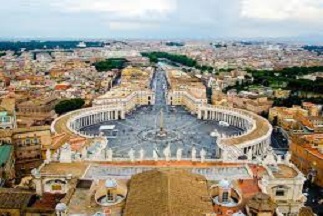 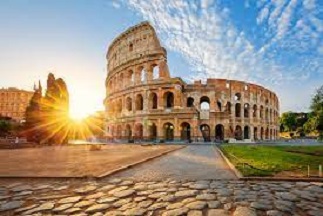 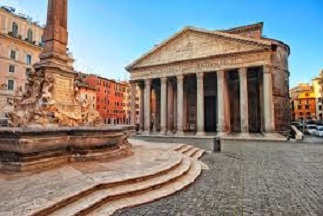 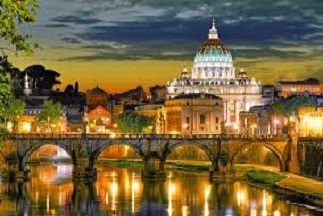 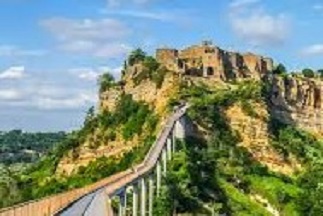